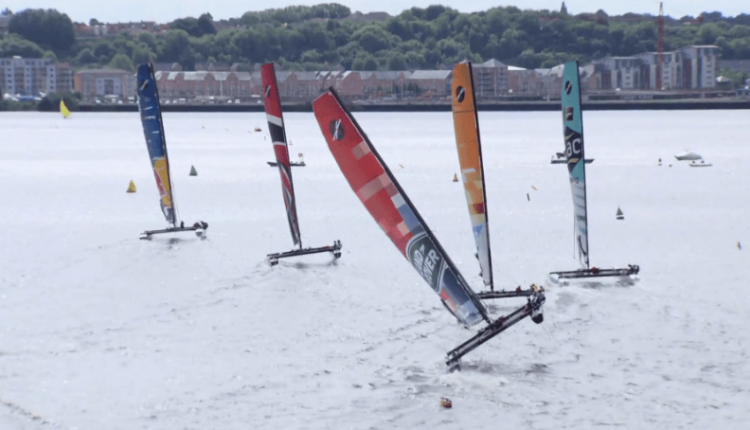 We’re just a little over one month away from the 2014 Extreme Sailing Series, starting in February. If what we’ve heard is true, this race series will be the biggest and one of the best we’ve seen yet. With eight exotic locations all over the world, from Asia to Russia to Australia, there is bound to be some of the best sailing we’ll see in 2014. We featured the 2012 Extreme Sailing Series Video here on our site as a video of the week over a year ago. Today this video came out and we can’t help but want to book a flight to see these races in action.  That’s why their official promo video has made our video of the week. There’s some exciting Sailing clips in here. Here’s the lineup:

Check Out the Video. Below the video are some links for more info.