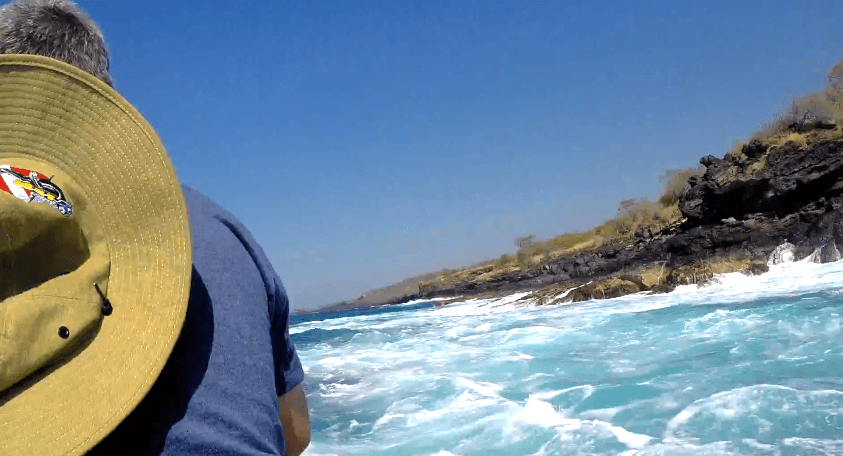 We had the opportunity to meet up with Captain Bill who runs Captain Zodiac and take ride to discover why everyone who visits the Big Island can’t stop talking about his tours.

We arrived on the Kona pier around 8am on a balmy Wednesday Morning. The pier was filled with tourists, mostly from the cruise ships moored not too far off the pier. Captian Bill and his crew saw us recognized us with our camera gear and official Get Wet Sailing shirts on. After filling out a couple forms and waiting only 10 minutes on the dock for our zodiac to arrive we were off and running. 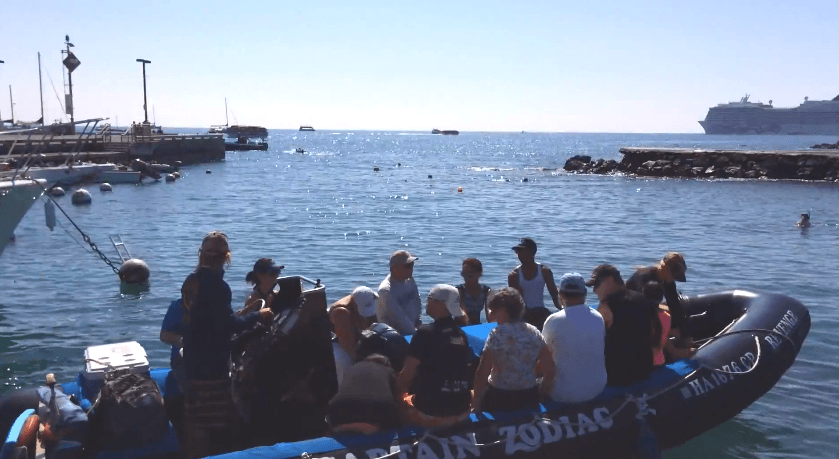 Our captain, Colin, and his first mate had just spotted some humpback whales about half a mile off the coast coming in. They took us to the place they had just seen them emerge from the water. It wasn’t more than 15 minutes of waiting and sure enough, we were lucky to see a few blowhole spouts and 2 tails flash in the sun as they sank back below into the blue. It’s hard to beat a breath-taking sight like that when we were only in the first hour of our journey.

At 28-33 mph we raced across the ocean down south along the coast until we came to Kealakekua Bay, the first landing of Captain Cook in 1779. This also happens to be the perfect place to snorkel. It’s a protected cove so the surges aren’t too strong and the water is clear enough to view several different types of fish, coral and if you are lucky (we were) the occasional sea turtle will show off its swimming techniques.

After about an hour of snorkeling and an intriguing history lesson on Captain Cook and his men we headed up north along the coast stopping at some sea caves and lava tubes. Our four hour tour was capped off with about 10-15 dolphins swimming along our zodiac as we pulled back into the harbor. 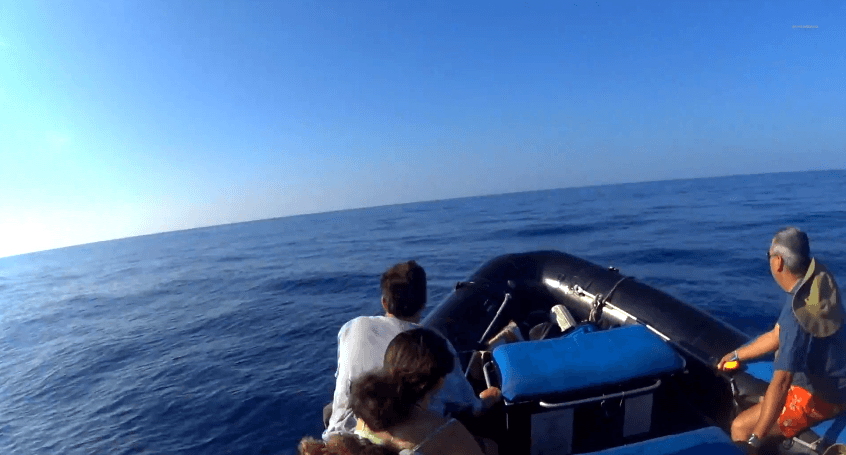 This tour may not have included any sails, so why was this one of the coolest things we did on the Big Island?

It’s four hours of being right on the water. They get you so close to the coast and the caves you feel as though you could reach out and touch them. Some of the places you stop you could never get in with a bigger boat. It’s fast. It’s a bit of a thrill ride, and if you love heeling in your sailboat, you’ll love the tight turns these Zodiac’s can make. It’s definitely worth doing, so be sure to put it on your short list while visiting the island.

Merry Christmas 2014 from Get Wet Sailing