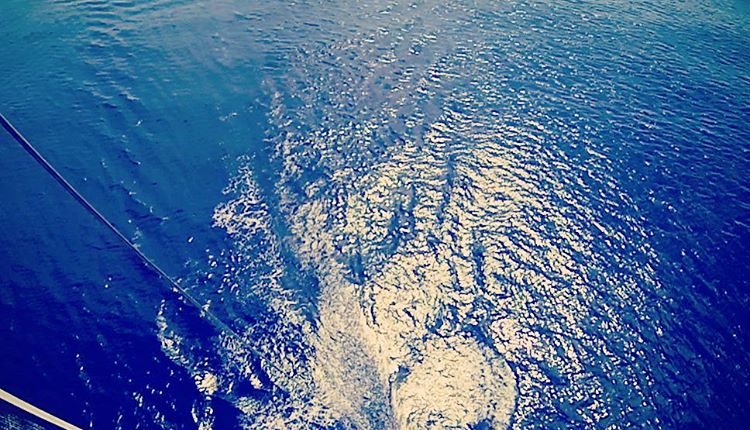 Ever wondered what it’s like to race in the Transpac? Our Friend Chuck Skewes just got back from the 2015 Transpac and he had quite the story to share with us. It’s a bit lengthy, but totally worth the read. Here it is… 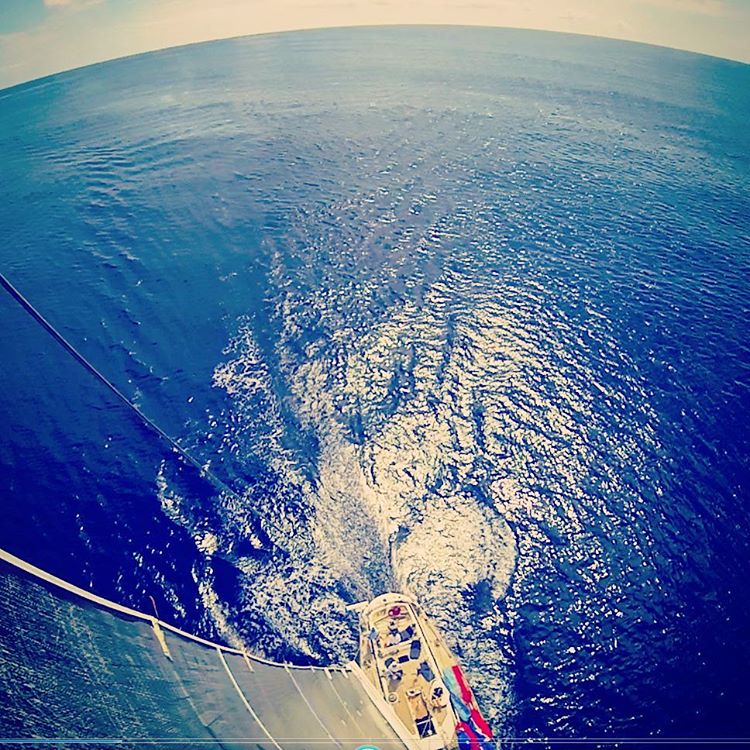 John Chamberlain and Dean Fargo decided in 2012 that they wanted to take their Swan 651 “Second Wind” on the Transpac.  Originally they planned on competing in the 2013 Transpac.  After getting a crew together and starting to get all the necessary items lined up for Transpac, they quickly came to the conclusion that they were not going to be ready for 2013 and the need to focus on the 2015 Transpac became clear.  At that time they changed their goal.  They wanted to win Transpac rather that compete. This included putting a new carbon mast and boom.

Starting with the 2014 Puerto Vallarta race to get some miles under their belt, John and Dean brought on Chuck Skewes of Ullman Sails to help consult and put together the program for a successful race. This first race was a shakedown of the sail inventory and crew skills as well as a practice on provisioning.  John Chamberlain doesn’t own a Swan so that the crew can eat dehydrated food.  He owns a Swan because the crew needs to be treated well.  John has taken up gourmet cooking as a hobby to take his mind off of being a CEO of a public company.  To put it bluntly, the food is out of this world and lots of it.

After completing the San Diego to Puerto Vallarta race, Second Wind competed in the Bishop Rock Race a 220 mile race in Southern California around the famous Cortez Bank where big wave surfers have set world records. This time Second Wind won class and overall, the first victory for the team.

Over the next few months some new crew were added to get better experience on board and a new navigator was added.  The team worked well together.  With a 200 mile offshore practice from Long Beach around Catalina and out into the ocean for 24 hours, the team became even tighter.

In the Spring of 2015 the Newport to Cabo Race was next on the agenda.  With all the new sails ready and the team set it was a perfect venue to put it all together.  This race is 800 miles along the coast of Baja California Mexico.  It has wind from light to blowing hard.  With the average time of the race 4 days it is a great shakedown race and a great race in itself.  Second wind had a tight battle missing 2nd place by 8 minutes.  It was a disappointment as well as a success.  It showed that the team was in the hunt and the boat was ready for the big race, the Transpac, the original goal.

When Second Wind returned from Cabo the team decided to look into optimizing the ORR rating.  ORR is the Offshore Rating Rule administered by U.S. Sailing and all west coast offshore races use this rating system.  It is a detailed rating system that takes into consideration boat measurements, sail area, weight, and righting moment.  Chuck Skewes met with Greg Stewart at Nelson Merrek Yacht Design about optimizing the bulb and removing some weight.  The boat has a lot of for stability, meaning it has a shape to the hull that provides stability without the help of the keel.  The addition of the much lighter carbon mast also made it easier to reduce weight in the keel.   Greg Stewart came up with a much lower drag section to shape the bulb and it reduced the weight by nearly 900 pounds.  When the boat was re-measured it showed slight less stability as calculated and had a slightly shorter waterline at rest.  This countered the lighter weight making the boat rate slightly slower while technically making is slightly faster.

As all preparation was being finalized the start of the race was sneaking up fast.  No matter how much work you do ahead of time it always appears you have too much left.  Now it was race time, and the boat was as ready as it was going to be.  Second Wind had the 2nd start on Thursday July 16th.  The weather was looking precarious with Hurricane Delores building in the south and a light air forecast for the second day.  The start line was a buzz with 3 classes starting at the same time, helicopters, drones, and photo boats all over the place.  The wind was building and was now at 11 knots.  With Second Wind being less maneuverable than the smaller boats on the starting line Chuck Skewes elected to start below the fleet closer to the pin and use the water line to keep bow out on the fleet as they headed to Catalina Island.  This paid off in a big way with the wind picking up and Second Wind being first boat to the current relief, the were well ahead of their class and ahead of all but one of the faster boats as they passed the island going into the evening of the first day.

The Second day showed that anything can happen in sailboat racing.  Making little to no progress most of the day and into the night is was extremely light.  The third day wind started to come in and all the weather had us heading north above the rhumb line.  We continued to lead our fleet for the next few days making steady progress across the ocean.

What made this Transpac so distinct from others is the northerly route that not only we took but the entire fleet with the exception of one boat. In the Transpac boats more often than not have more wind south of rhum line and tend to only go north at the very end.  This year proved quite different.  The northerly route also brought the fleet into more debris that you often here about in the Pacific.  This was disappointing when you are as far from civilization as possible and you constantly see reminders of plastic waste.

Once we hit day 8 we were in very warm temperatures and starting our approach to the islands.  With some larger spacing in the isobars, the barometric pressure differences, still to the south we along with other boats had to basically over stand the islands to the north and reach tight in on port gybe for the last 3 days.

Once inside the Molokai Channel the excitement was not over. With winds in excess of 30 knots with large seas we were approaching the finish line fast.  At 15 miles to go the wind shut off in less than 2 minutes leaving us bobbing in large seas with no wind.  We scratched back to the north east and got back in the wind allowing us to finish at sunset.

First to finish in Division 6 and placing First in Division as well.  It was a great experience and a great result for Second Wind’s first Transpac.

What to Look for When Buying a Used Hobie Cat 16