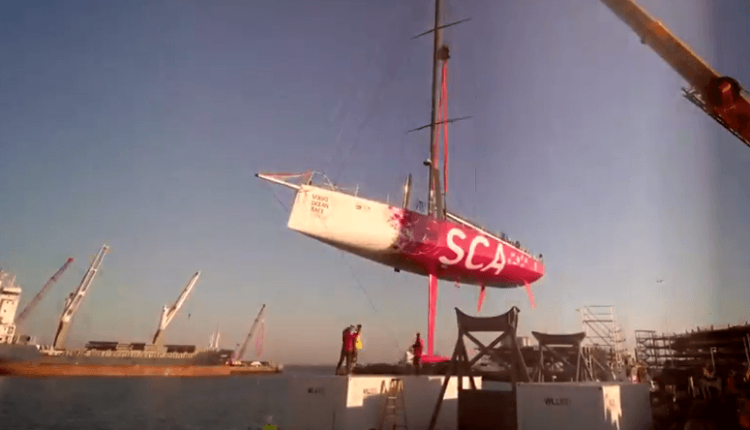 If there’s one thing we love about sailing…when one race ends another one begins. They are still taking down the America’s Cup village and reaping in the celebrations from Oracle’s comeback, while on the other side of the world they’re getting the boats ready to launch for the 2014-2015 Volvo Ocean Race.  If you’re still waiting for the adrenaline rush to settle down from the America’s Cup, don’t worry, we still have another year before the horn will sound.

The race will begin in October 2014 in Spain and will end in June of 2015 in Switzerland, the home of Volvo. By the time the sailors pull into dock they will have logged in 39,379 nautical miles. How’s that for a long distance race? Yeah, it’s hard not to be interested in this one. Here’s a just a little teaser of what they are doing now to prepare for next year. PS- Let’s hope they’ll be wearing their Z Blok sunscreen again this time!

You could say Tyler caught the bug for sailing at young age and it's never really left him. If there is an opportunity to hit the water, he's there without hesitation. So it was only natural to form Get Wet Sailing, so he could talk about sailing all day every day. Drop him a line if you have any questions about a Hobie-he's our resident expert.