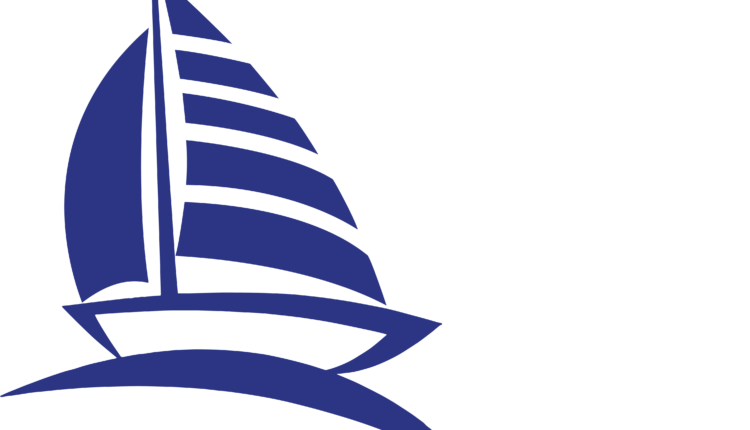 USA Olympic sailing is over and for the 30th games the USA Sailors came away without any medals.  A lot of people will ask what happened?  Hey, this is the Olympic Games and they are unpredictable.  Stuff happens!  Here is an article from Dean Brenner, team leader for the USA sailors about “his” team and why he stands with them.

“The USA failed to win a single medal in the sailing events. It’s a fact, so let’s just get it out there, and acknowledge reality.

The Olympic flame burning nearby the venue’s slipway, within view of all who compete. photo Daniel Forster/go4image.com

Our team wanted to come here and make some history. We just had a different kind of history in mind.

At this point, this is all I know: the team competed with dignity and represented all of us well. These people were great ambassadors, and they competed hard, every day. But it just didn’t happen. Some of it was bad luck, as we all know there can be in sailing. Some of it was bad timing; had Finn’s been in the lighter wind of the second week, or 470 women been in the heavier air of the first week, the outcome may have been different. And no analysis would be complete without an acknowledgment that we have to look at our performance program. Are there things we can do better there? It would be arrogant to suggest anything to the contrary.

I’ll admit that I just didn’t see this one coming. We came into these Games thinking we could legitimately compete for a medal in several events, and in a few others, we felt we had some version of “a chance,” if things fell our way. Never in my wildest dreams did I think EVERTHING would fall our way, and that we would win 5 medals or more. But it was equally unexpected that we would strike out across the board, and come home with zero.

So, here is we will be doing in the short term. We are going to face the scrutiny with heads high, eyes wide open, and confidence intact. There are going to be lots of questions and we will answer them all.  We will not shrink from this. We can’t, and won’t, try to spin this. But we also won’t be rubbing any gravel through our hair, begging forgiveness or apologizing for everything. We did a lot of things right. But not everything.

And then right away, I’ll be working directly with my successor, Josh Adams, on a process to gather feedback and input from a lot of sources, as Josh begins crafting our strategy for 2016.

The only thing I won’t tolerate is a bashing of our sailors. Did they all sail their best? I would argue that none of them sailed to the best of their abilities. But I know for sure that all of them gave it everything they had. They were healthy. They were rested. They were well-practiced. We spent a ton of time here. These 16 people all earned the right to be here, and they are all Olympians, for the rest of their lives. They all represented us well, and were outstanding ambassadors for the United States of America.

I like my team. I stand by my team.” Check out the official website for the USA Sailing Team

Here is a video Dean published just before leaving their digs at Waymouth.  This pretty much sums it up.  It takes a lot of commitment just to get to the games.  This is true not just for the USA  but all the sailors who participated. Now, Let’s All Go Sailing!

What To Look For When Buying or Selling Your Sailboat