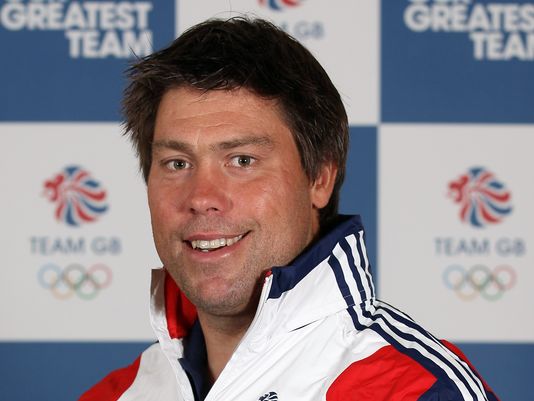 36 year old sailor from Sweden, Andrew “Bart” Simpson died tragically on Thursday May 9th while he drowned under his Catamaran in San Fransisco, CA. Simpson was a part of Artemis Racing, and served as the team’s Strategist. They were practicing in their high tech catamaran in San Fransisco bay for the upcoming 2013 America’s Cup.

Officials said winds were blowing between 15 and 20 knots (17 to 23 mph) when the boat capsized. The National Weather Service later issued a small-craft advisory, warning inexperienced mariners to stay off the bay and indicating winds of between 21 knots and 33 knots.

The Artemis boat pitch pulled near Treasure Island, which is bisected by the Oakland-San Francisco Bay Bridge. The armada of rescue boats and helicopters were visible from the roadway. The catamaran broke leaving Simpson the only crew member on board trapped under the water for nearly 10 minutes. One other crew member suffered minor injuries and the others were safely taken back to shore. Paramedics performed CPR on Simpson but he was unable to revived.

Simpson was survived by a wife and infant child and had recently tweeted in March, “Moving the family to San Fran for 6 months is pretty hectic!!! The cup should be fun though!!”

“The entire Artemis team is devastated by what happened,” CEO Paul Cayard said in a statement on the team’s website. “Our heartfelt condolences are with Andrew’s wife and family.”

Our sympathy here at Get Wet Sailing is also with Andrew and his family. Tragedies such as this remind us that there is danger in this sport that we love so much. We wish the Artemis team all the best in the America’s Cup in the next two months and hope that no other tragedies will occur in the pursuit of their dreams.

Why Stretching is Important Before Sailing