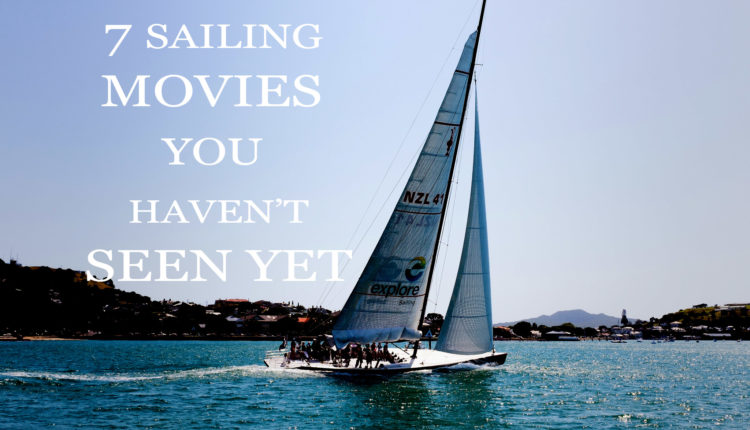 7 Sailing Movies You Haven’t Seen Yet 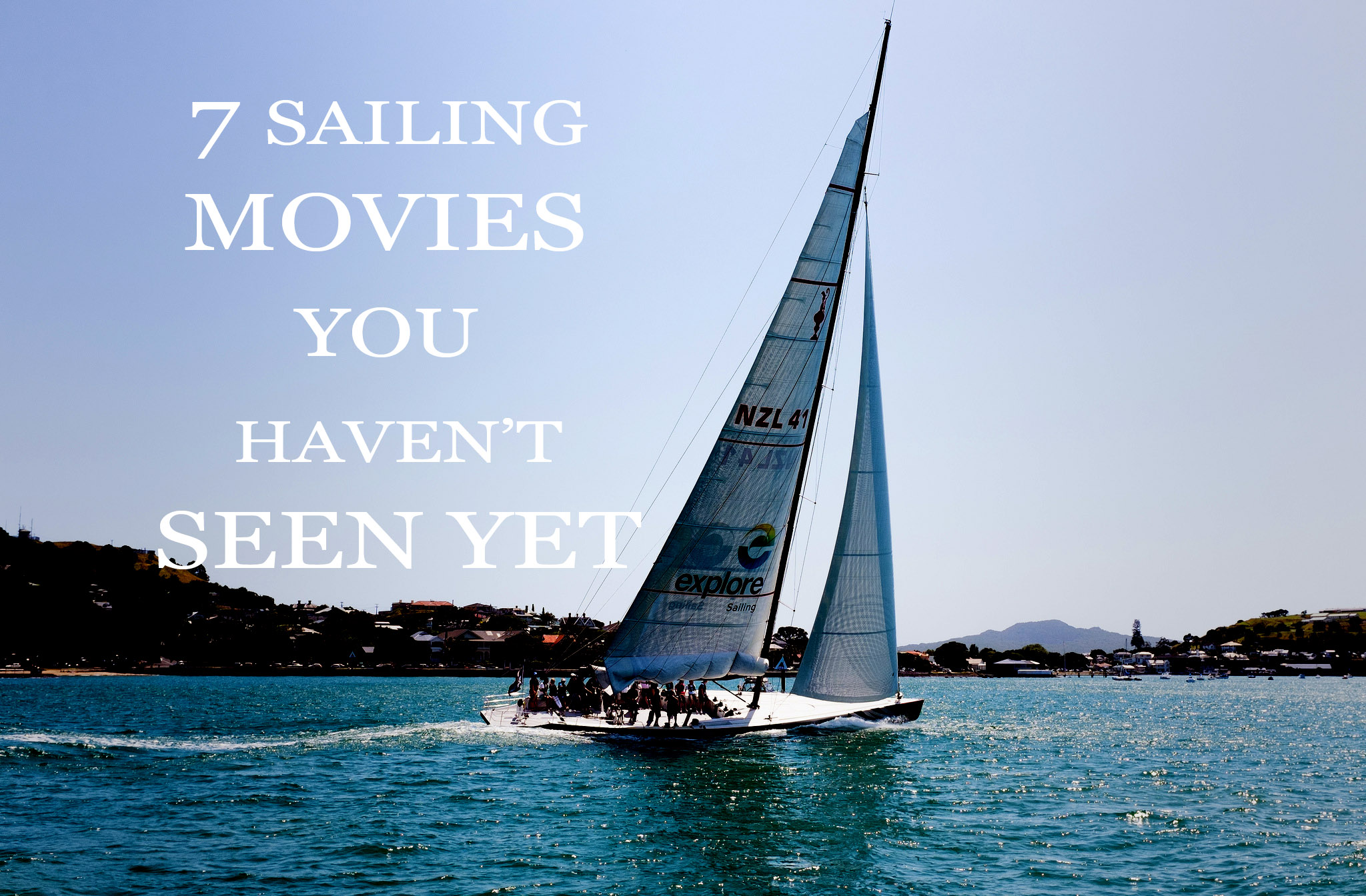 So far on Get Wet Sailing we have showcased sailing videos, sailing commercials, famous people sailing and salty sayings. What we haven’t done is give you a list of 7 Sailing Movies You May Not Have Seen. There are several different sites you can go to for a list of the movies we’ve all seen (let’s not talk about All is Lost or Wind), instead, we wanted to share some films and documentaries you might want to check out. After all, who wouldn’t want to see some of the dramatic wind-to-sail antics that happen on board, or pictures of a pristine sailboat against the dramatic blue.  While watching some of these movies we could have sworn the salty breeze caressed our noses as the sea, sun, sand and wind came a calling. Here’s our list, let us know what you think about these and if you have any to add on to it.

Here they are in No Particular Order: 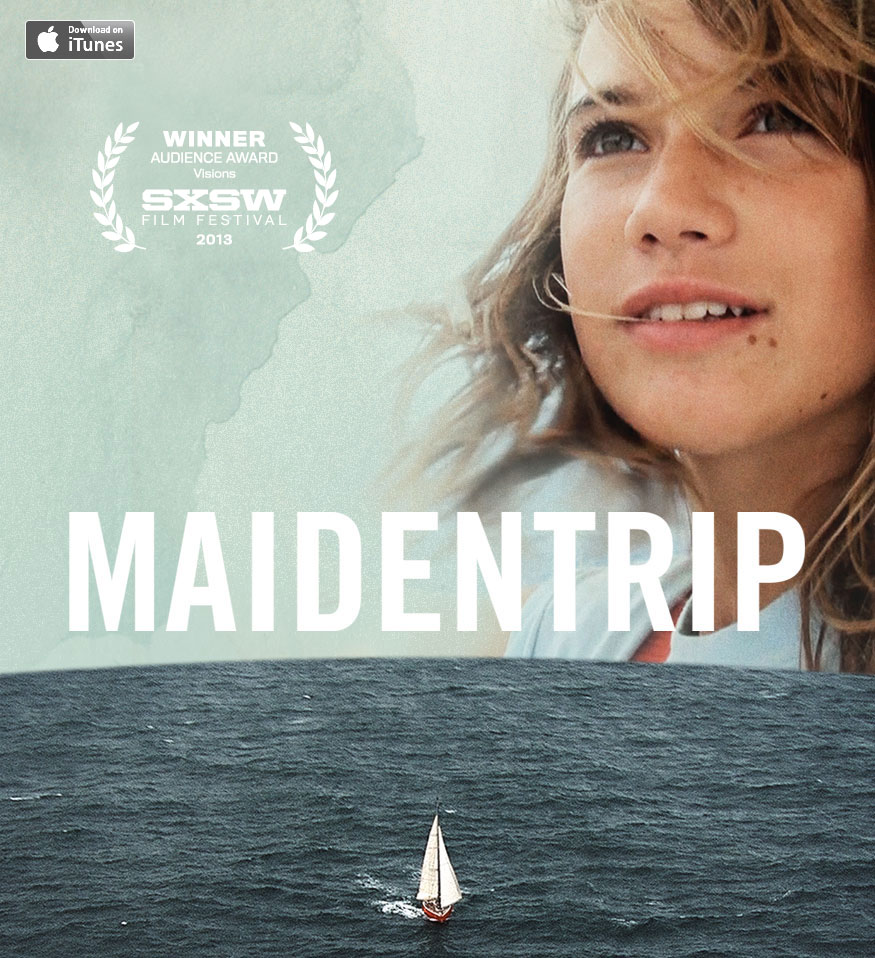 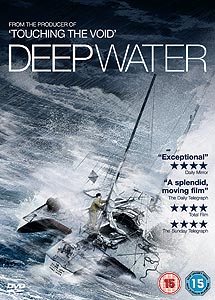 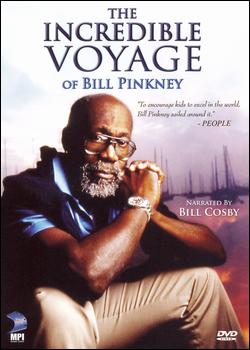 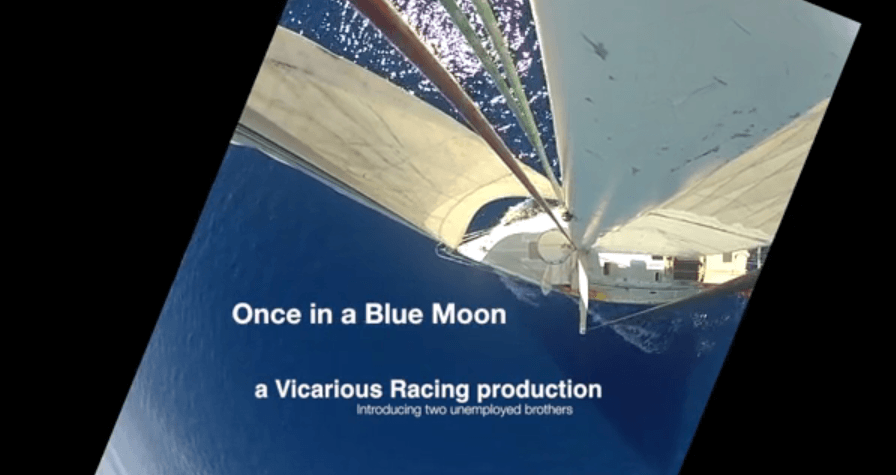 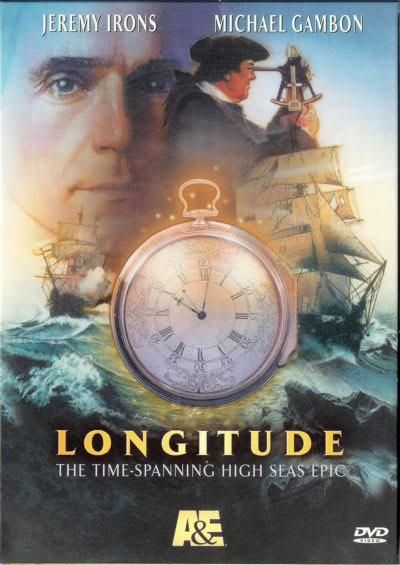 Here are some fun Movies that have sailing appearances in them for varying lengths:

What’s our GWS Guilty Pleasure? Captain Ron! It’s goofy and funny, but has some great sailing scenes in it. What’s your favorite sailing movie?

For More lists and reviews of sailing movies check these sites: