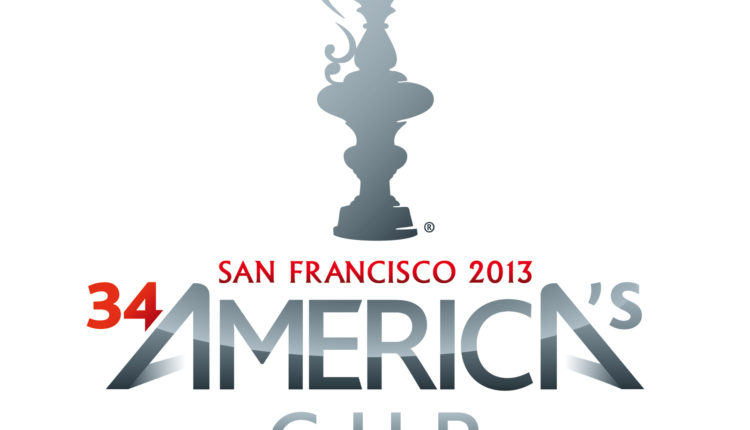 How Does America’s Cup Work?

How Does America’s Cup Work you might ask? Interesting question- for a novice sailor or sailing fan, this competition might seem a little tricky. It’s here in San Fransisco this summer celebrating it’s 34th competition. Contrary to what you might think, the America’s Cup is not always held in the US, and it’s not always won by American’s. Let’s start at the beginning and break it down.

Did You Know the America’s Cup is named after a boat and not the country?

In 1851 the a schooner from New York, named America, sailed swiftly past the Royal Yacht during a yacht race in the Solent between the Isle of Wight and the Southern tip of England. Queen Victoria was watching and asked, “Who came in second?” One of her attendants replied, “Your majesty, there is no second place.” Those four little words sum exactly what the America’s Cup is all about. Only one boat wins and stands supreme. Needless to say, the schooner America, returned home to New York as the victors’ who had just won a race dominated by the English whose maritime excellence had been held for centuries. The trophy was donated to the New York Yacht Club as ““a perpetual challenge cup for friendly competition between nations.”  Thus was born the America’s Cup, named after the winning schooner America, as opposed to the country.

After a series of challenges from 1851-turn of the century, the America’s Cup took a break during World War II and reappeared again in 1958. Then in 1970 the challenger series started. For the first time there were other yacht clubs across the U.S. interested in competing. In 1983, the New York Yacht Club lost its 132 year winning streak under the direction of Dennis Connor. Since then Dennis Connor, representing the San Diego yacht club has won it back for America, but the Kiwi’s from New Zealand, and the Italian boat Alinghi took the Cup down under and to Europe. In the past few years more and more countries like South Africa and China have become interested competing for their turn at the Cup. Finally, in 2010 the U.S. boat Oracle, won the race in Spain and since they won, the America’s Cup has come back to its homeland in the U.S.

That brings to San Fransisco, 34th America’s Cup 2013. The challenger events start last week on July 4th. Here’s what’s happening. The US. Boat, Oracle won the last Cup, so they are the defending champions. Oracle has been working hard, racing against themselves, (sort of like a scrimmage) trying to stay in shape for when their real races take place against the new challenger.

The challenger races that started on the 4th of July are determining who will race against Oracle in September. As of right now, July 8th, here is who is in the running:

There you have it. That’s the basics of how the most prestigious sailing race came into existence and that’s where it stands as of today. Look for more articles in the next few weeks about the America’s Cup and How it Works!