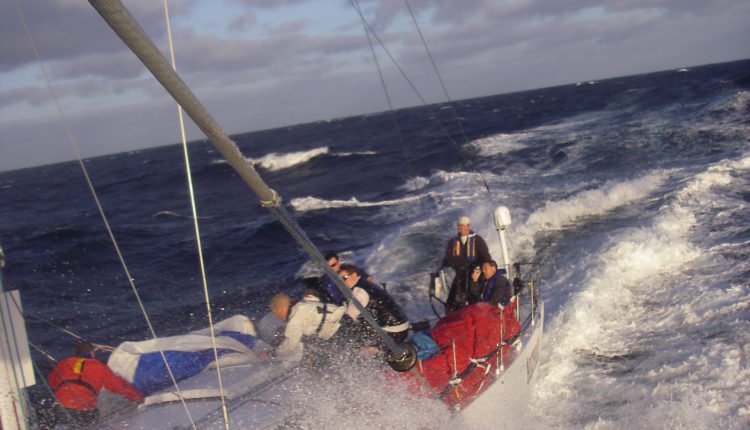 What It’s Like To Sail in the Baja Ha-Ha Pt. II 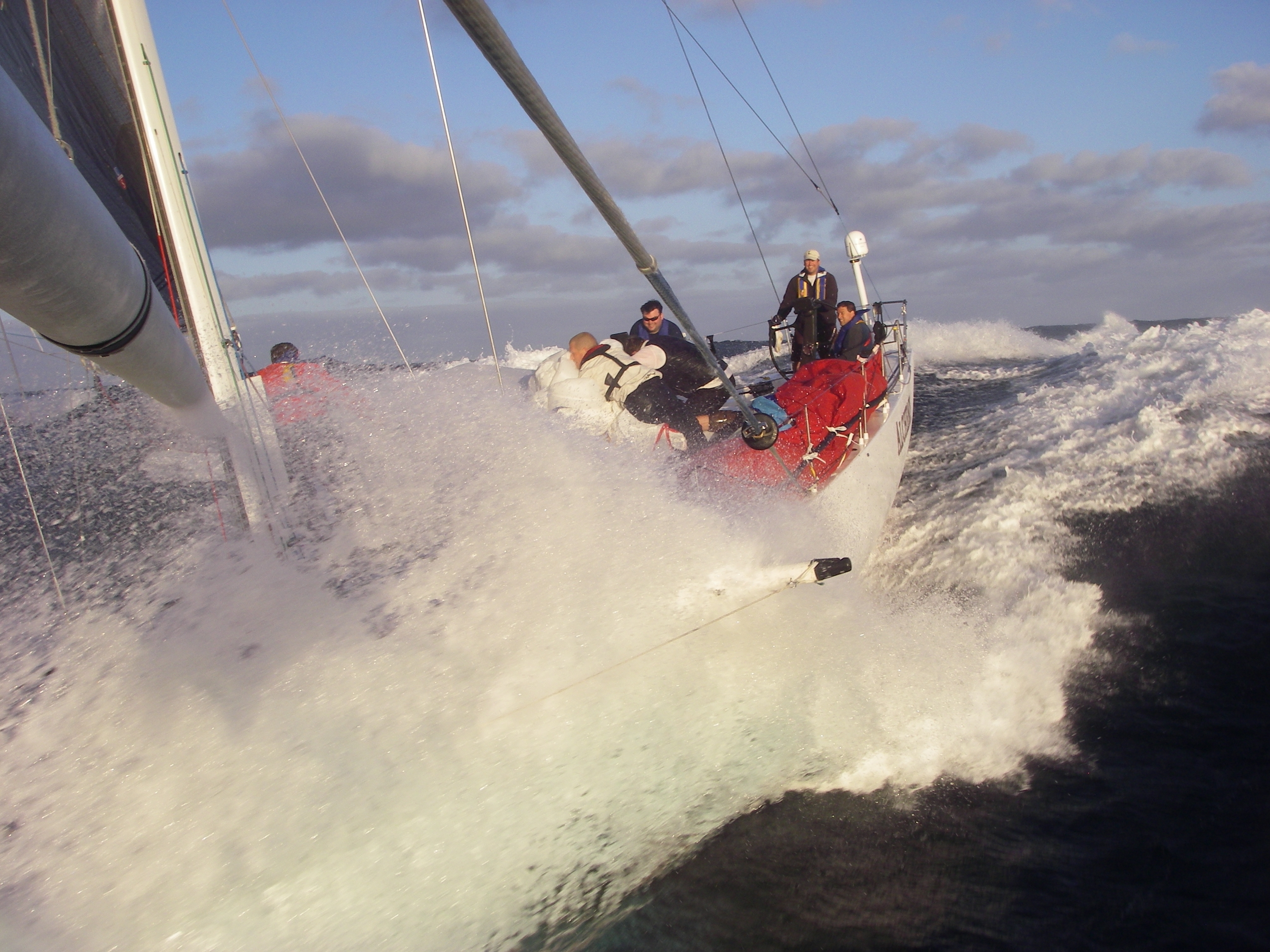 The first stop on the rally is Turtle Bay. Since the Grand Poobah has connections in Mexico he worked a deal with the immigration to allow people to check in at Cabo rather than the first port. This makes for a relaxing stop at Turtle Bay and no real chores to take care of. It is encouraged to meet at a few of the different restaurants the first night but definitely not a requirement. Most people just go for a walk and stock up on fresh produce.

The following afternoon is the baseball game. The Grand Poobah pitches softballs to anyone willing to swing a bat. Several of the local children join in as well. This is a great event and the worse you are at baseball the more you are encouraged to play. At the end of the game donations of baseball gear is given to the local little league teams.

The following day is the beach party on a remote beach just south of the town of Turtle Bay with beach volleyball, a potluck dinner, and dancing. As with all of the parties they end just before dark so that the boaters can make it safely back to their boats.

Early the next morning is the start for the sail to Bahia Santa Maria. Within minutes of boats leaving, the radio was full of cruisers already catching fish. This leg had a nice 20 knot northwesterly wind. The weather was as predicted and announced to the fleet by the Grand Poobah with information from Commanders’ Weather. This is all part of the great organization of this event.

Arriving in Bahia Santa Maria is what you envision remote cruising in Mexico. It is a beautiful protected bay with nearly no sign of civilization. Many of the cruisers went for hikes while others repaired their boats and sails. I even went surfing between sail repairs.

The last night in Bahia Santa Maria, a band from La Paz makes the trek out having to traverse rivers and sand bars to get to this location, sets up and plays classic rock for several hours. The local fishermen prepare a seafood dinner and everyone socializes, eats and dances until just before dark. The local fishermen offer a taxi service with their pangas for those who are unsure about beach landings in the surf.

The following morning is the departure for the last leg of the Baja Ha-Ha. The distance from Bahia Santa Maria to Cabo San Lucas is the shortest leg of the trip with most boats doing it in just over 24 hours.

The crews at Latitude 38 take on the daunting task of finding slips for the boats that want slips. They fulfill most requests and the rest anchor off the beach inside the harbor. Arriving in Cabo is a culture shock after being in the nice remote bays of Mexico’s Baja Peninsula compared to the very busy tourist destination that Cabo San Lucas has become. The Latitude 38 gang organizes an agent to come to the dock and take care of all your paperwork for immigration for a small fee. This goes very smoothly.

When boats arrive in Cabo they are welcomed by a party at Squid Row where the Grand Poobah keeps the momentum going until late in the night. The final gathering is the Cabo Beach Party with a “From Here to Eternity” kissing in the surf competition.

The Baja Ha-Ha is a must do for the new or tentative cruisers and the experienced cruiser. It gives security, and comfort for your first two weeks in Mexico and the people you meet often become lifelong friends.