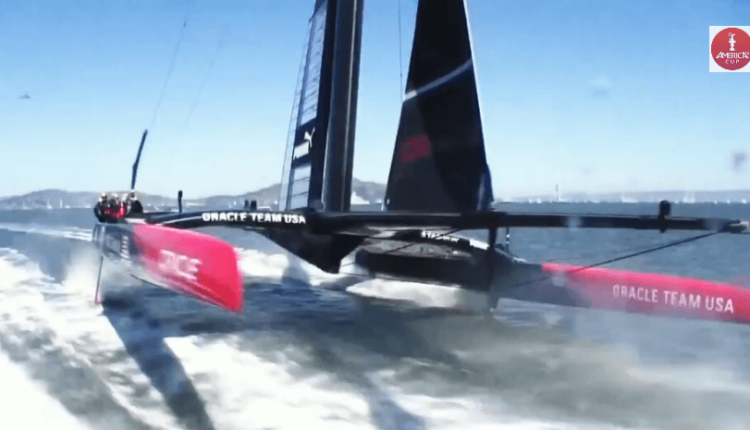 Here it is: America’s Cup 34 in Review

The America’s Cup will stay in our home town of San Fransisco and the Golden Gate Yacht Club for the next race: The 35th America’s Cup.

We love the fact that Oracle won with one of the greatest comebacks in sports history. No one could have predicted a more exciting race when America’s Oracle defeated challenger Emirates Team New Zealand by 44 seconds in the last race. Here’s a great little video for our video of the week to hear what Team Oracle has to say about their crazy comeback. Interesting note: even though they were on Team Oracle, representing the U.S., Oracle has team members they recruited from all over the world. So don’t be shocked when you hear some accents in the video!

Cheers and Congrats Oracle! We were behind you all the way!