We stumbled upon this blog while browsing through Sail Magazine in the October 2013 issue. Ray Jason writes about his adventures as a sea gypsy on TheSeaGypsyPhilosopher.blogspot.com. We liked this story so we re-posted it for you here. Let us know what you think, would you like to be a sea gypsy? 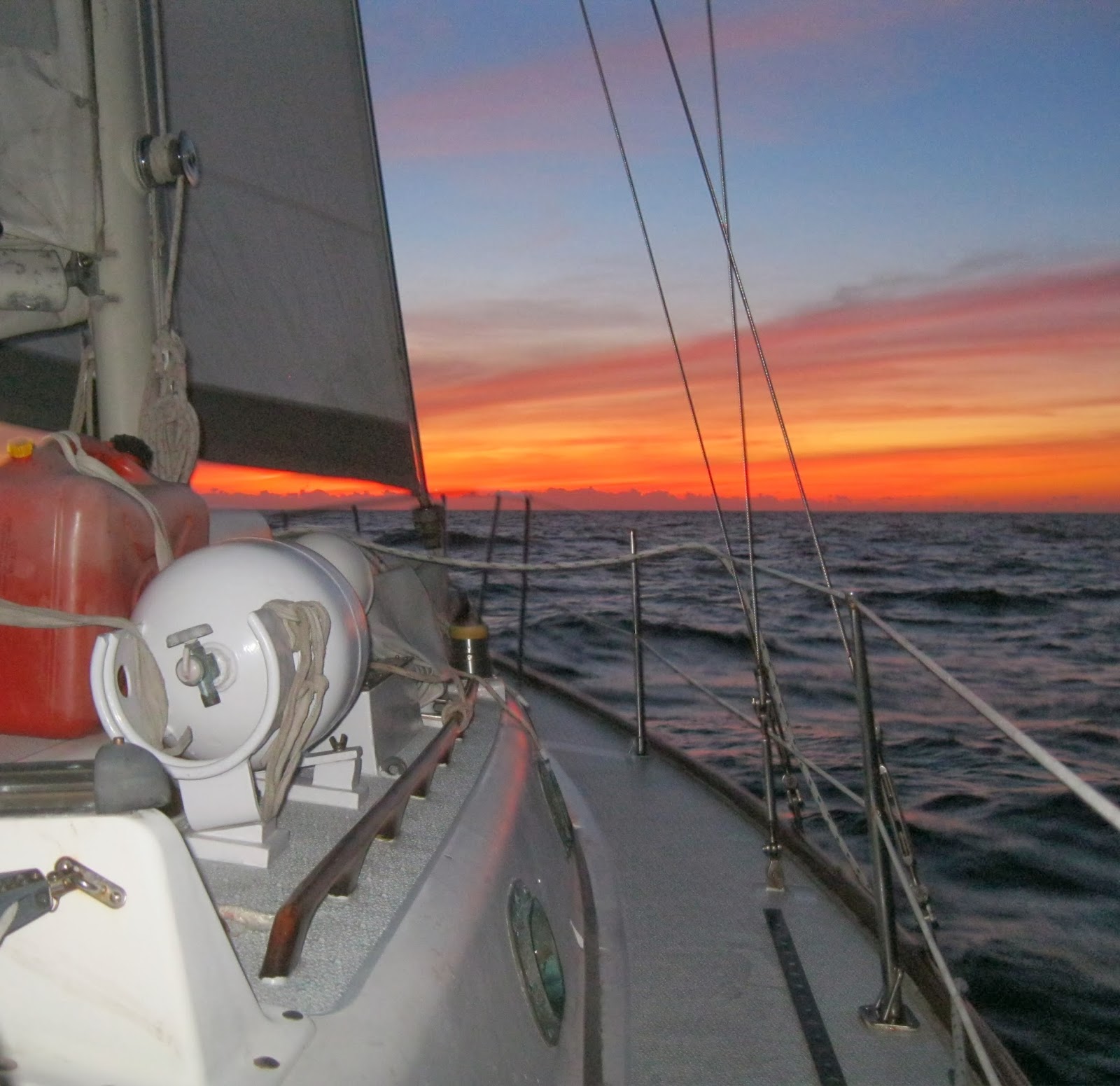 As the old man’s cayuco nudged up alongside AVENTURA, I sensed that there was something different about him this morning, but I couldn’t quite place what it was.  He greeted me with a cheerful, “Hola, Capitan Ramon” which made me chuckle as I recalled our first encounter from a few months ago.  At that time his severe hearing problems had led to a funny exchange as I struggled to convince him that I was not “Capitan Rainbow” or Capitan Rambo.”

His visits were always a treat because I never knew what he would try to sell or trade me.  It could be a fish or a lobster or an octopus or some fresh eggs or the mother of the eggs.  Today it was some “jonny cakes” – a sort of dense Indio bread vaguely shaped like a hamburger bun.  I bought a few and as he passed them up to me I suddenly recognized what was different about him today.  He was wearing a watch!  When I playfully teased him about this, he explained that he had just gotten a job as a caretaker or “watchee man” at an expat property.  They had bought him the Timex and insisted that he wear it.  We both laughed when I asked him what time it was.   That’s because instead of looking at the watch, he looked up at the position of the sun in the sky – like a hundred generations of his ancestors had done before him…
Read More Here
Continue Reading
No tags for this post.

6 Things To Do To De-Winterize Your Sailboat for Spring